Humans have been having refrigerated food for centuries. Ancient civilizations such as the Chinese, Hebrews, Greeks, and Romans placed large amounts of snow into caves and storage pits to preserve food longer. In the 1800s, frozen ice blocks were carried around in the back of wagons and sold to people and businesses to preserve food. The first successful mechanically refrigerated vehicles were introduced by the ice cream industry in about 1925.

It wasn’t until 1949 that Frederick McKinley Jones invented an automatic roof-mounted refrigeration system for long haul trucks and railroad cars, to make sure food stayed fresh. Jones was inspired to invent the system after talking with a truck driver who lost his whole cargo of chicken because he couldn’t reach his destination before the ice melted.

Refrigerated Van and Trucks were originally designed to carry perishable freight and are the reason we enjoy fresh food every day but did you know these vehicles are also used to carry arctic animals safely from their homes to zoo’s, protect paintings and art from significant damage by ensuring low temperature and humidity; nurseries and florists to ensure cut flowers would last longer; bakeries, medical supplies, and a morbid application to preserve human bodies in the morgue.

Read more on The History and Impact of Refrigeration and for more information on Refrigeration systems, call the Direct Drive Reefer Specialist, Advanced Temperature Control. 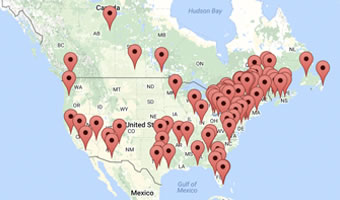 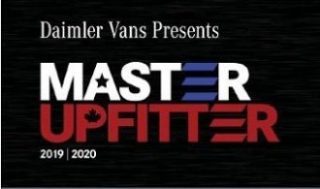